Skip to content
When Argentinian archbishop Jorge Mario Bergoglio of Buenos Aires was elected the new leader of the Catholic church, there was lots of interest in covering the story from Rome.  However, as the first pope from the Americas, many broadcasters also wanted to find out more about Pope Fransisco’s background in his hometown of Buenos Aires.  DCI’s flyaway, fresh off a quick 3 day trip to Caracas, immediately deployed to the capitol city of Argentina. 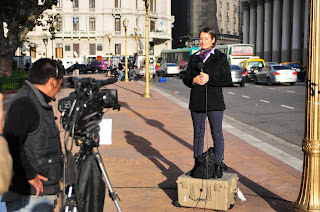 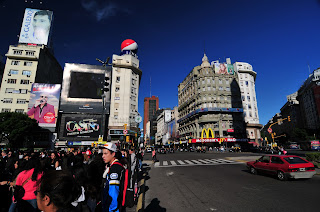 Buenos Aires is the second largest city in South America, and many of its residents- including the new pope- trace their ancestors back to Italy.  And just like in Italy, restaurants don’t open for dinner until 8:00pm, and its not uncommon for people to be there well after midnight, enjoying the large steaks Argentina is famous for.  Buenos Aires also has a large number of Italian restaurants and pizza shops. 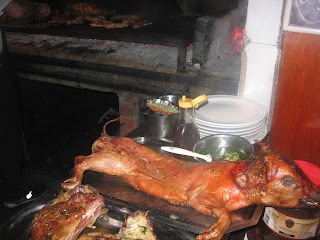 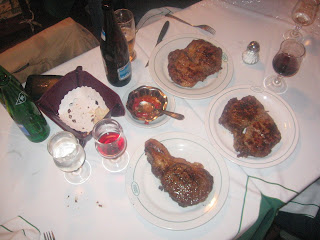 Our setup was right on the sidewalk around Plaza de Mayo, the large square in front of the “Rose House”, the Argentinean presidential residence and other government buildings. 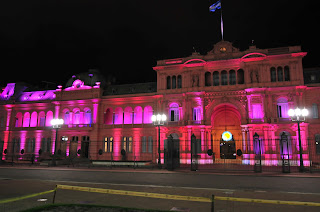 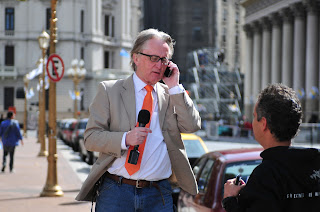 Across the street was the new pope’s old church, and the backgroup of our shot. We took over from a local Ku uplink truck which had a previously-booked job to go cover.  Using a small SUV as an equipment shelter and 5500 watt portable generator for power, we started doing our live shots. 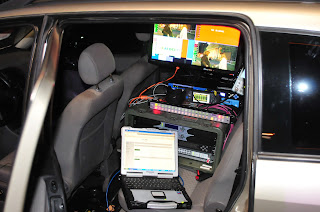 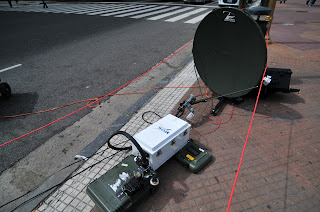 Since this setup was on a public street, not a secured area like our previous job in Caracas, that meant having to break down and setup the antenna and live position every day of the event, a process that took about 45 minutes each time.  The antenna breaks down into six segments for shipping, although we were able to take the entire assembled reflector off the tripod and put it into the back of our SUV, along with the rather heavy generator, and go park it in our hotel’s garage. 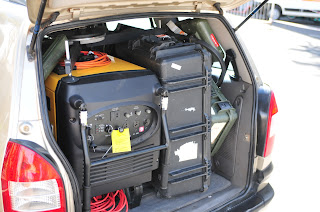 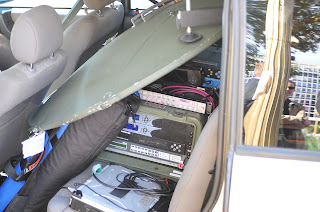 There was some time one day to visit the neighborhood of Palermo and visit the Recoleta cemetery and its hundreds of ornate mausoleums. 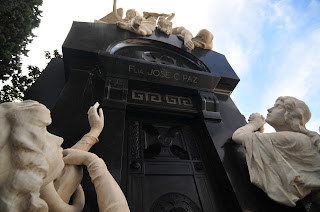 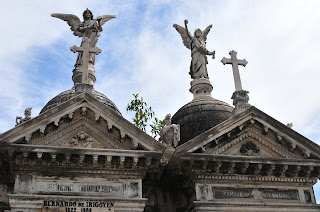 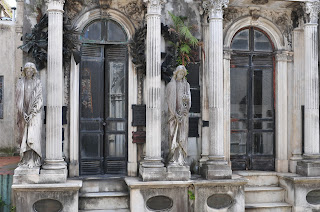 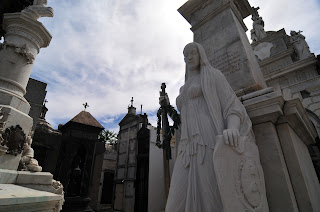 The event cumulated with a live broadcast on four large screens in Plaza de Mayo of Bergoglio being installed as pope, around 5AM local time, however people gathered from about 9PM to watch a series of live concerts and music. 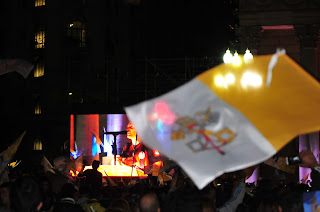 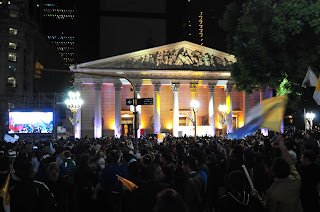 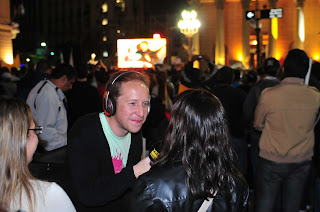 A few hours after the Plaza de Mayo event, the uplink was back on a plane heading home.

Quick in and out events are a hallmark of an airline checkable uplink.  Contact DCI to see how economical this small and powerful flyaway system really is.