Skip to content
When Venezuelan president-for-life Hugo Chavez died, DCI’s airline checkable flyaway was the perfect solution to provide 3 paths of transmission to cover the event.  As mentioned in a previous blog post, having an airline checkable flyaway greatly reduces our response time.  We can deploy faster to breaking news situations and still provide the redundancy and high bandwidth transmission networks expect from larger flyaway systems. 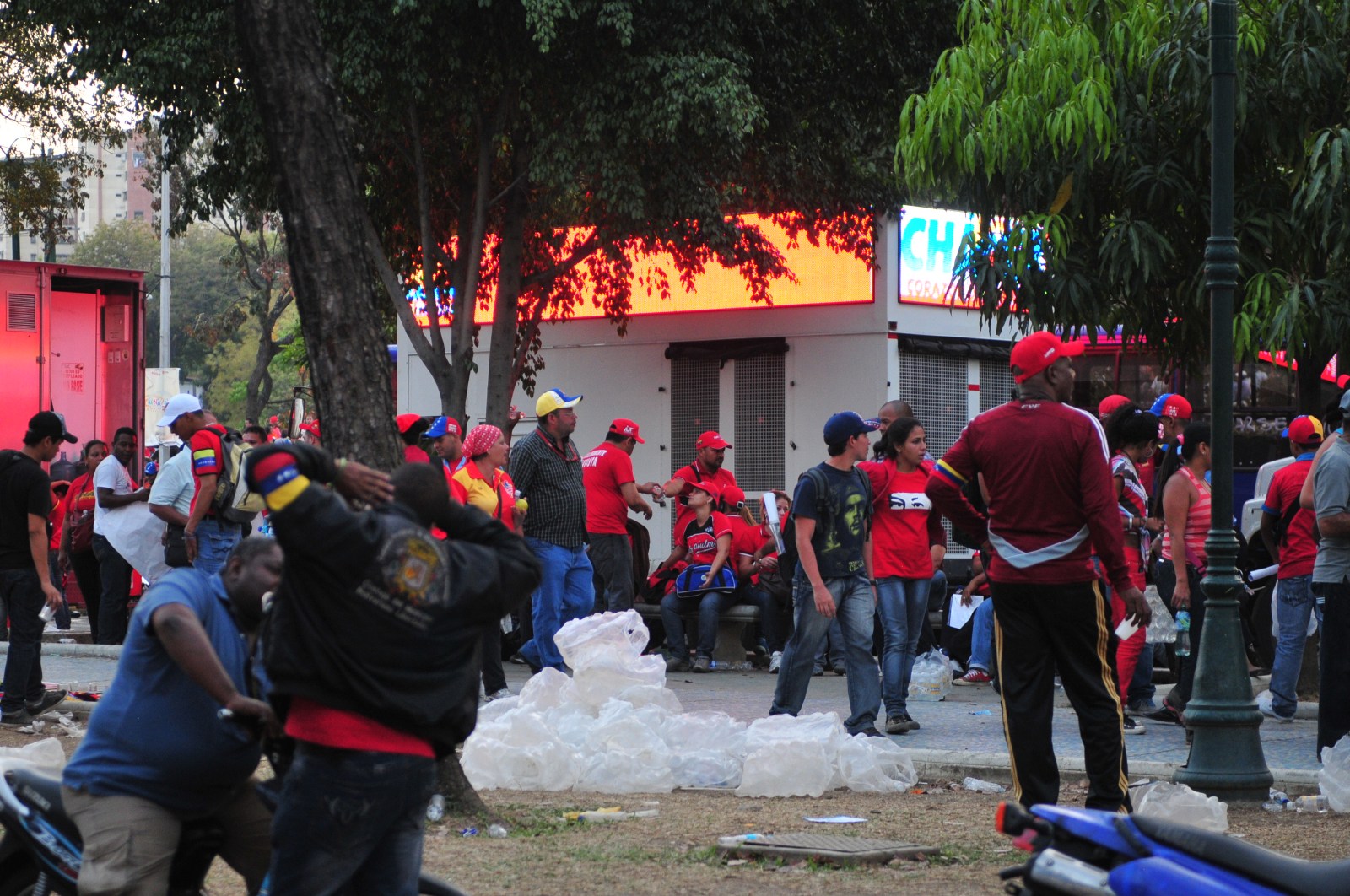 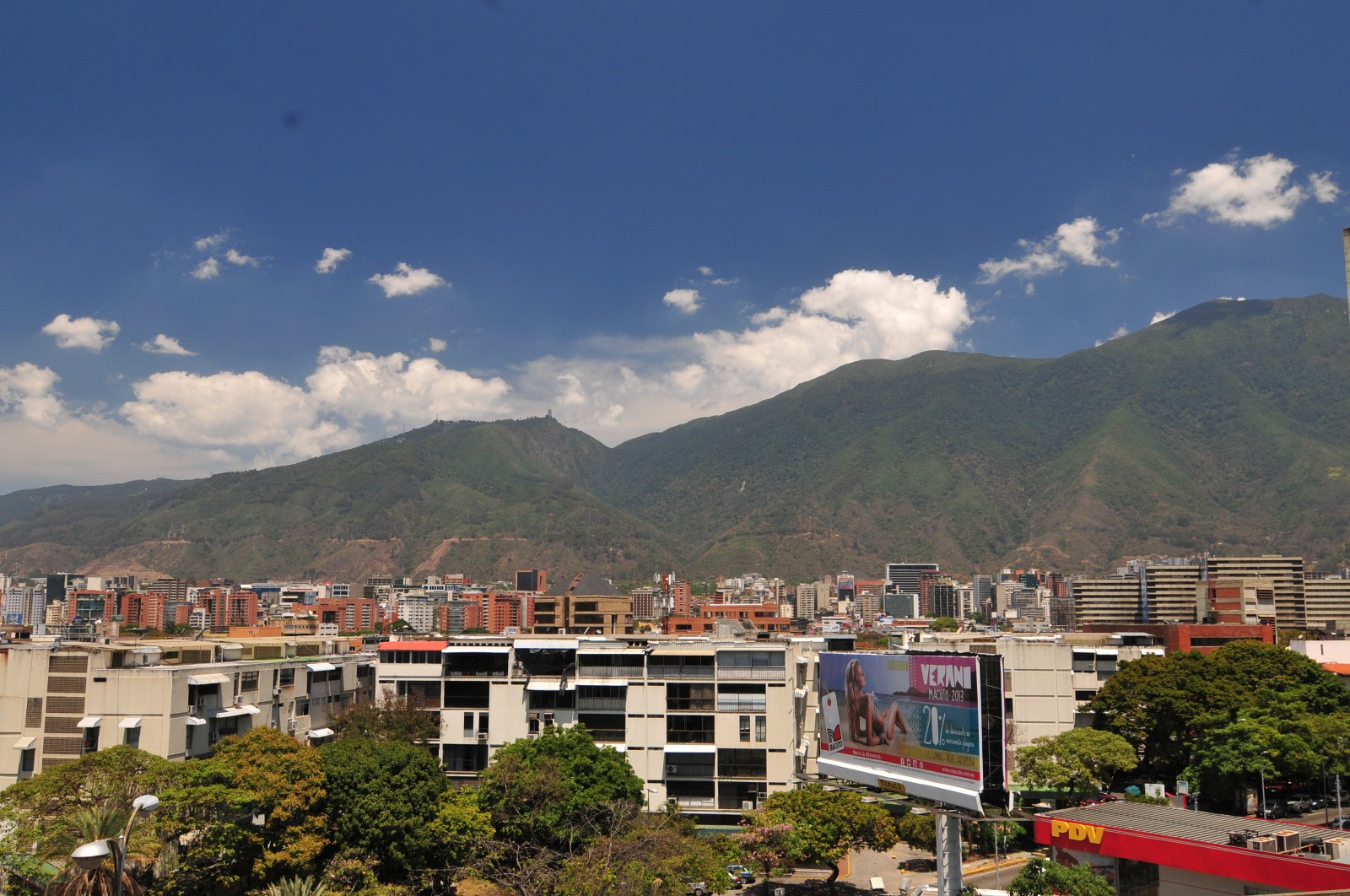 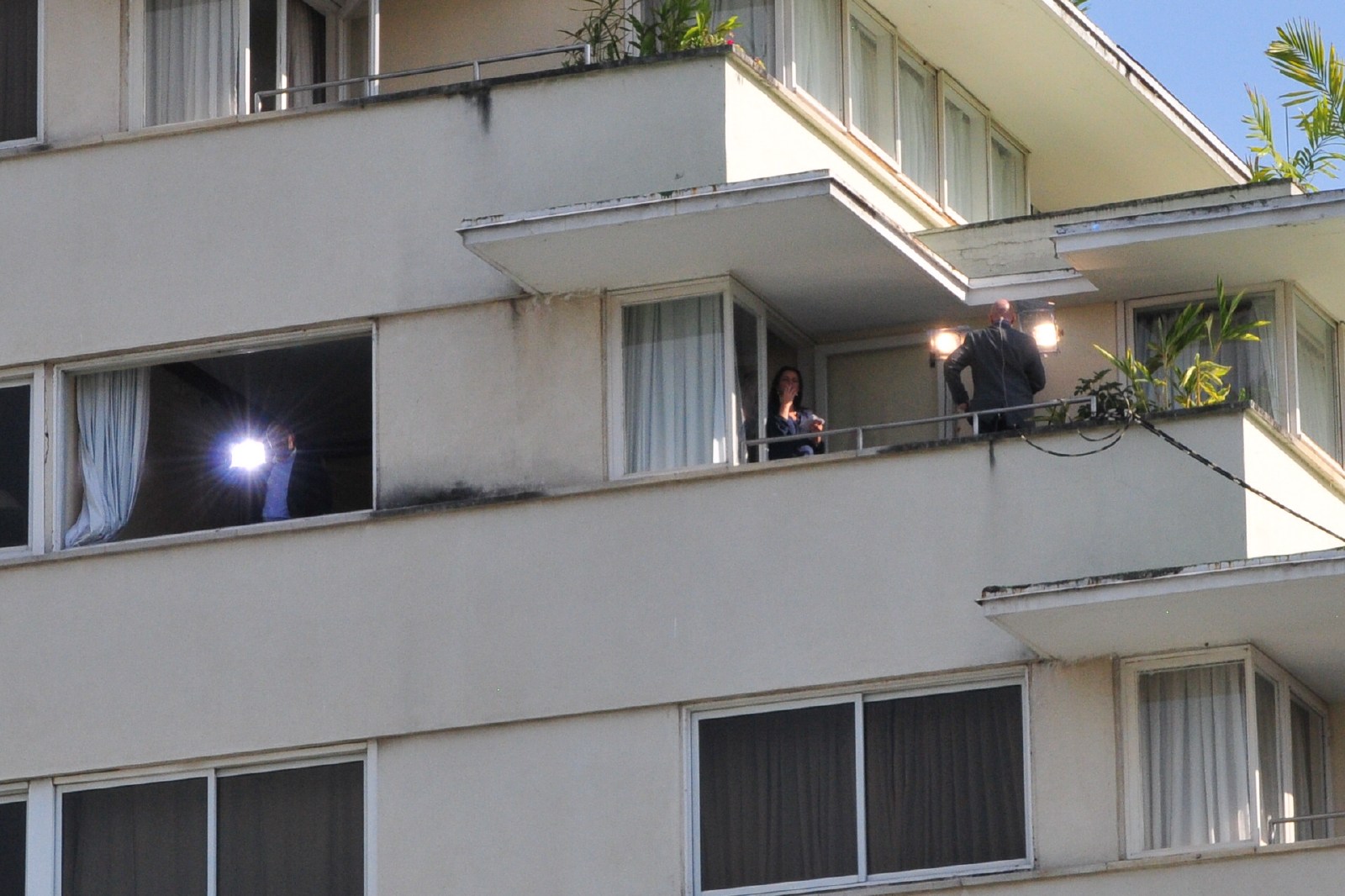 New on this job was DCI’s newest equipment acquisition, a linear 210 watt traveling wave tube amplifier.  There will be a blog post about this technology in the future, but in short this is the perfection of the TWT amplifier, a technology that has been around for decades.  It is smaller, lighter, and more efficient than our existing flyaway amplifier with similar performance. 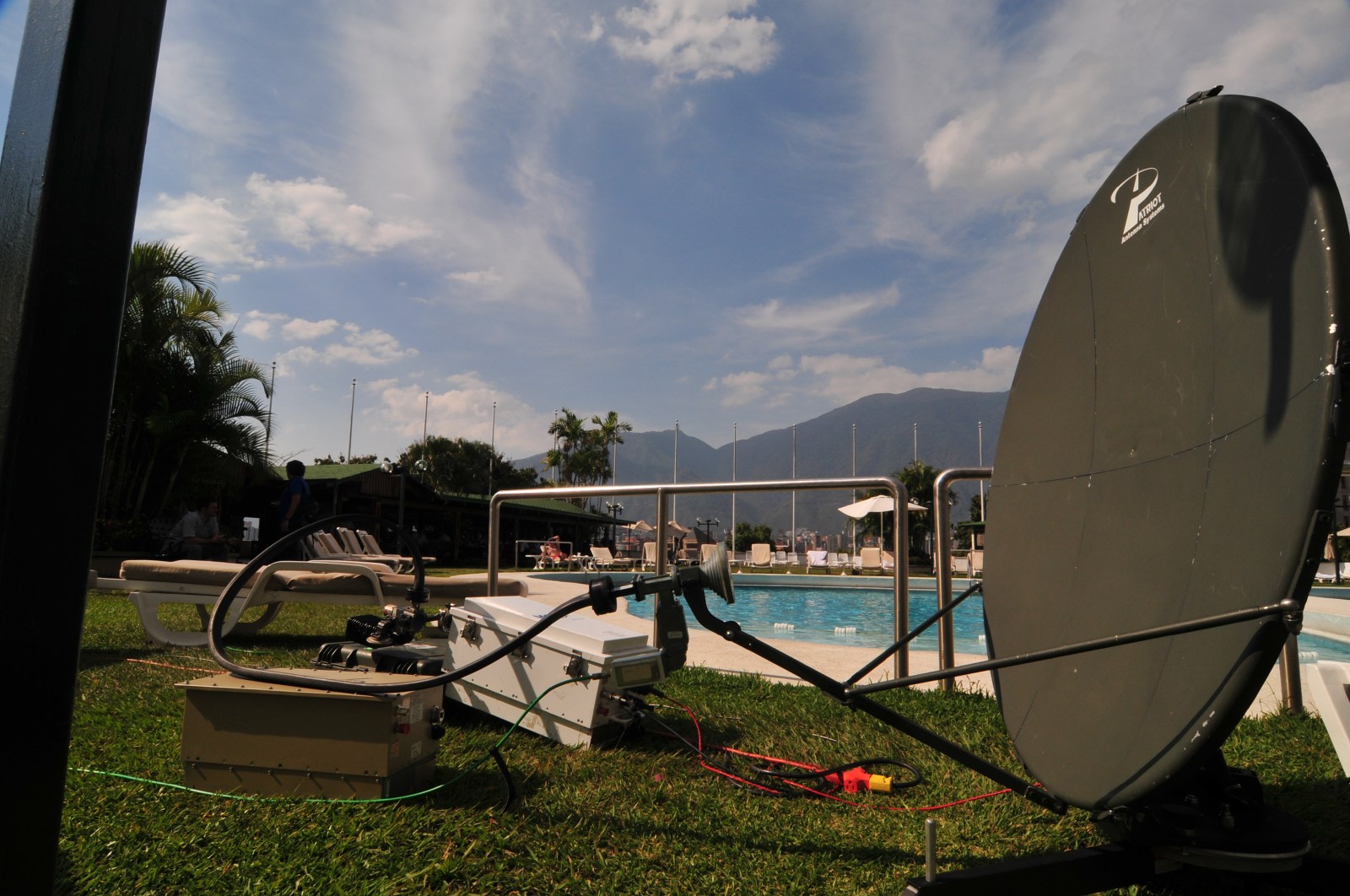 The next day after getting the call the system was ready to transmit from the Intercontinental Hotel in Caracas, where several live shot positions were already setup with a local C-band dish. 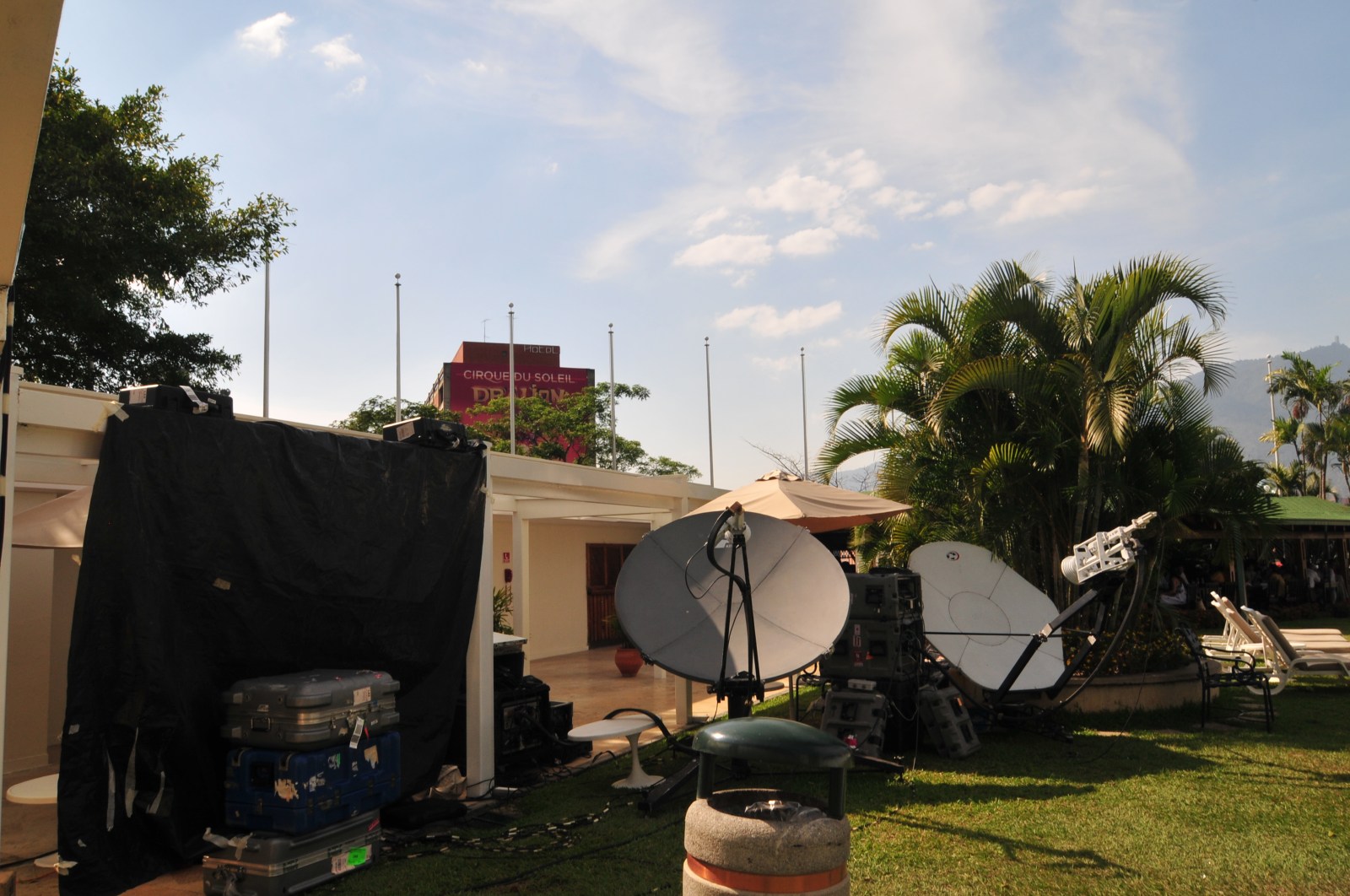 We did a quick site survey at the funeral location, near a military compound, looking for a rooftop position.  Even though it was the day before the funeral, the area was mobbed with Chavistas, most of whom dislike the foreign media.  The Chavistas have a reputation among the 45% of the country who oppose them to be bullies and thugs, and in a city with 3844 murders in 2012 (compared to 414 in larger New York), they are part of the reason Caracas is one of the most violent cities in the world.  People in Caracas live behind bars in the own homes, even windows and balconies ten stories up are covered, while the outside of the buildings look like fortresses with 12′ walls topped with high voltage fences.

Building owners and landlords are a group of people the socialist Chavistas disapprove of, and none of them wanted to be seen working with the foreign media, even though we offered them good money for access.  The only other option was to setup right on the sidewalk, but without reliable phone lines for communication and the uncertain security situation of doing live TV  in the middle of the Chaves crowd , we decided to give up on that idea and continue live shots at the secure hotel location.  While not offering the gritty “on site” backdrop of the funeral crowd, the hotel did have dramatic views of the mountains running through the capitol district. 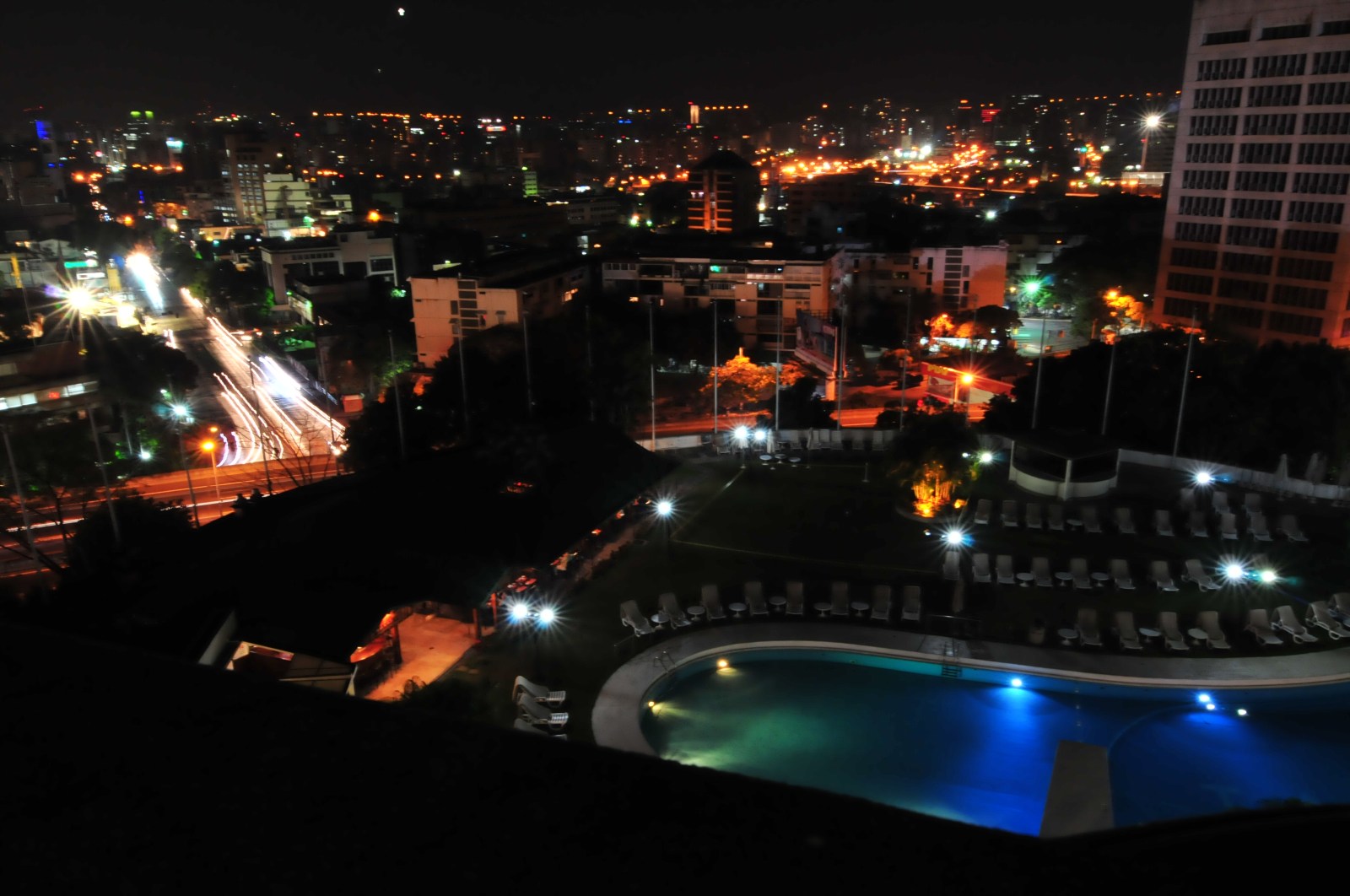 We transmitted a 3 path mux signal in 9MHz on the SatMex 5 satellite, as well as used our receiver on a the local C band dish to downlink the pool feed of the funeral for recording.  After 14 hours of live shots, we packed up and headed to the airport the next morning. 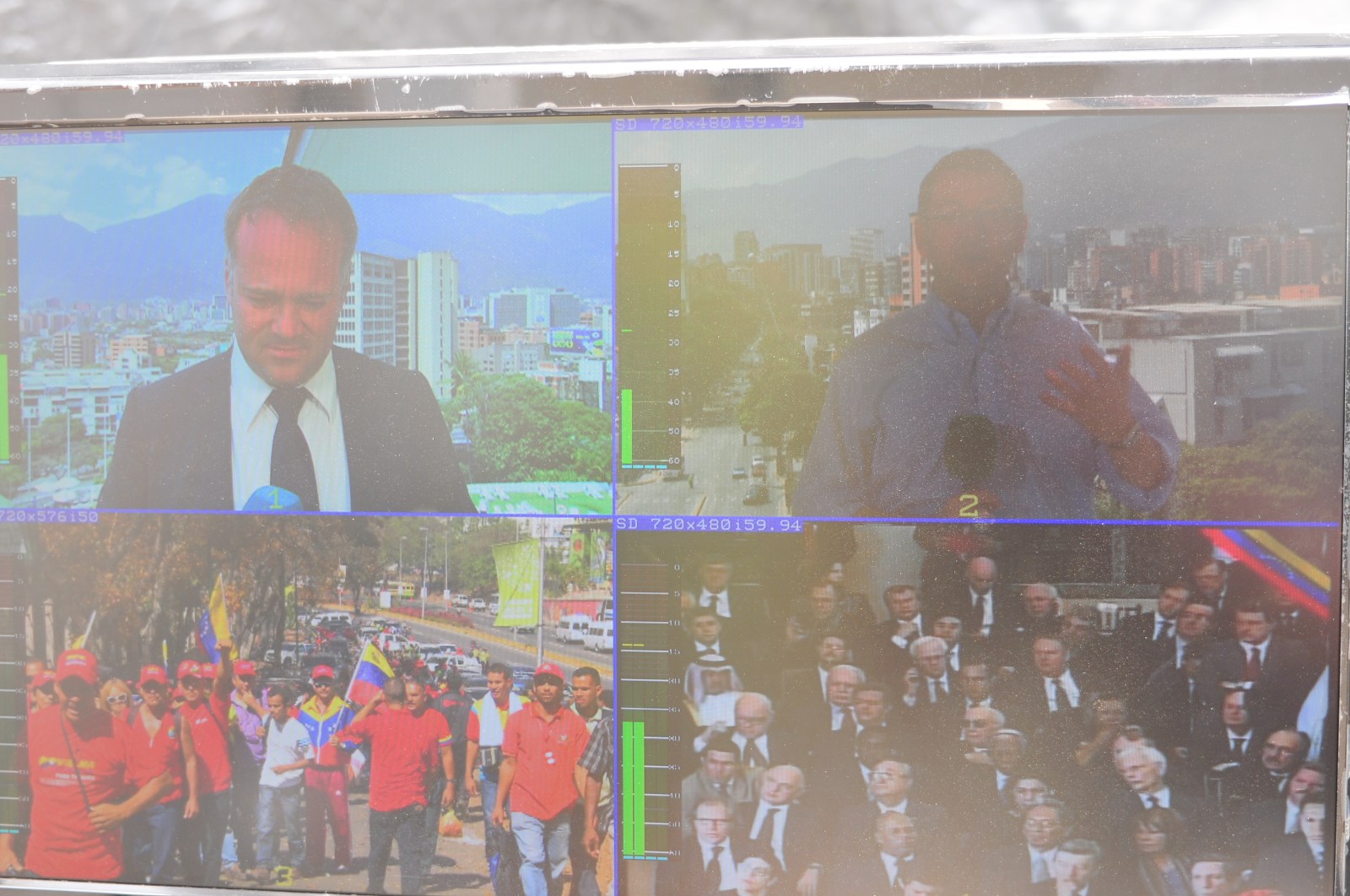 While this was the quickest, busiest flyaway job we have done, it was a great demonstration of the versatility and capability of this unique uplink.  Contact DCI to find our more about our satellite solutions. 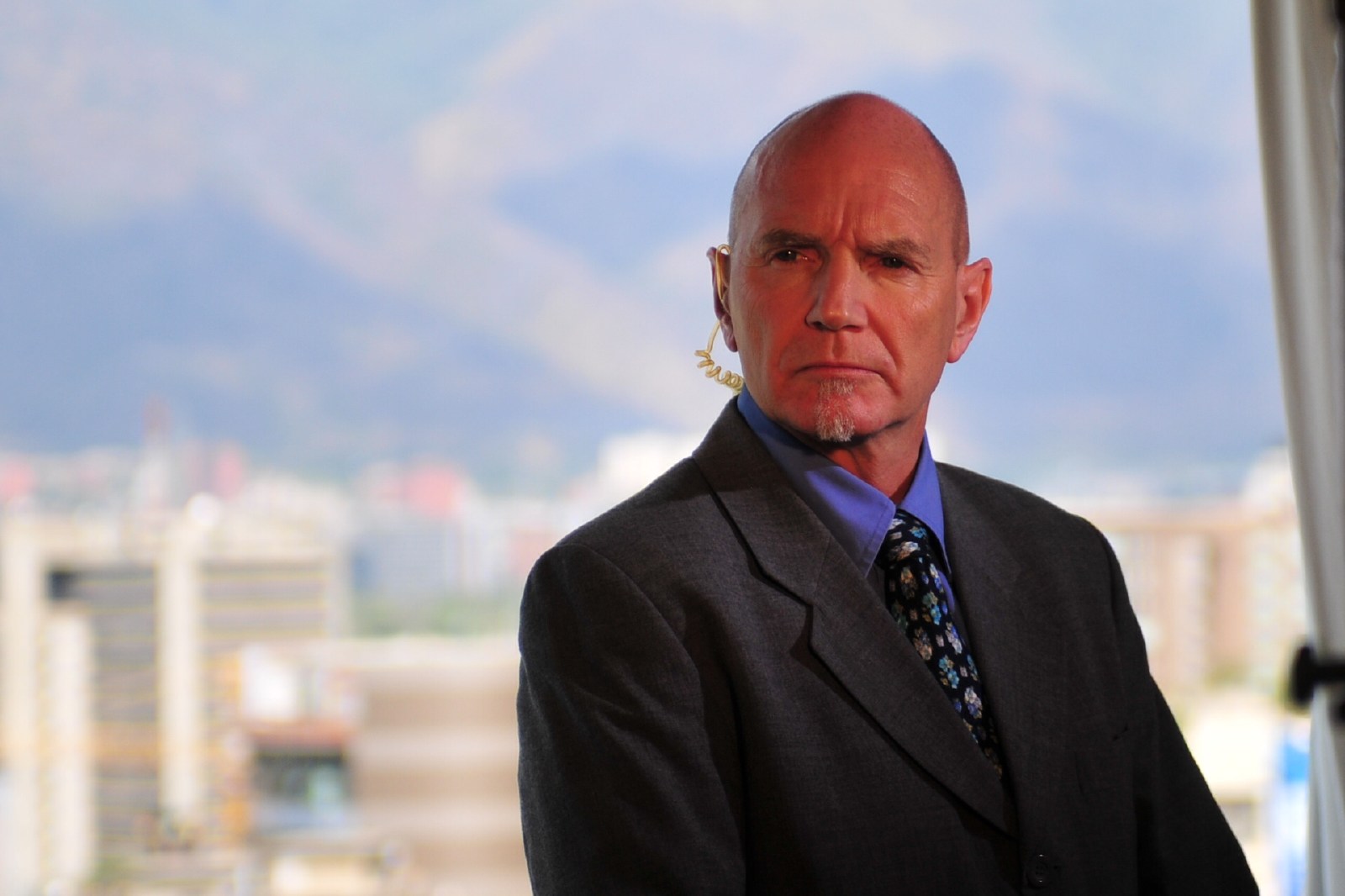 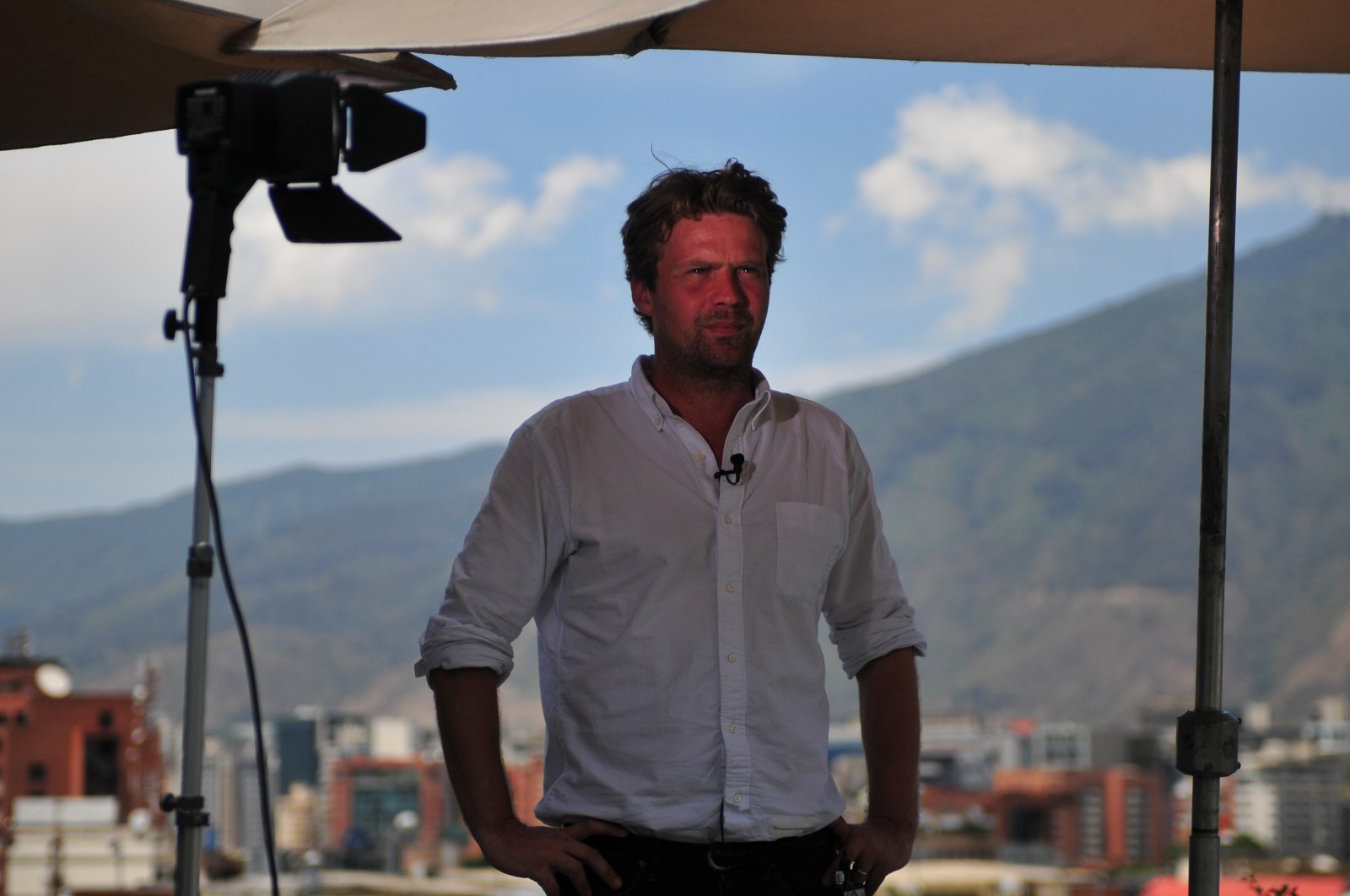