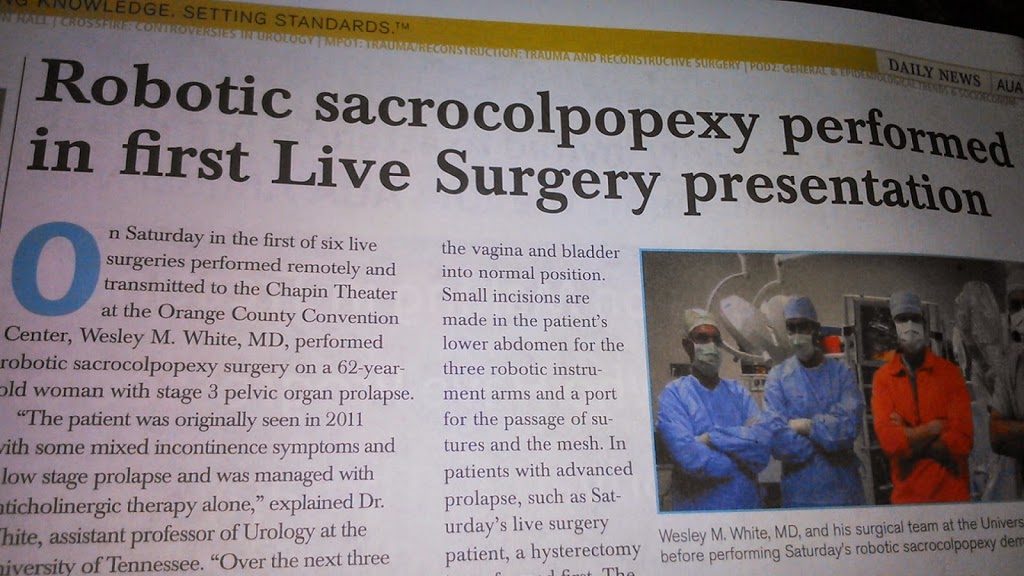 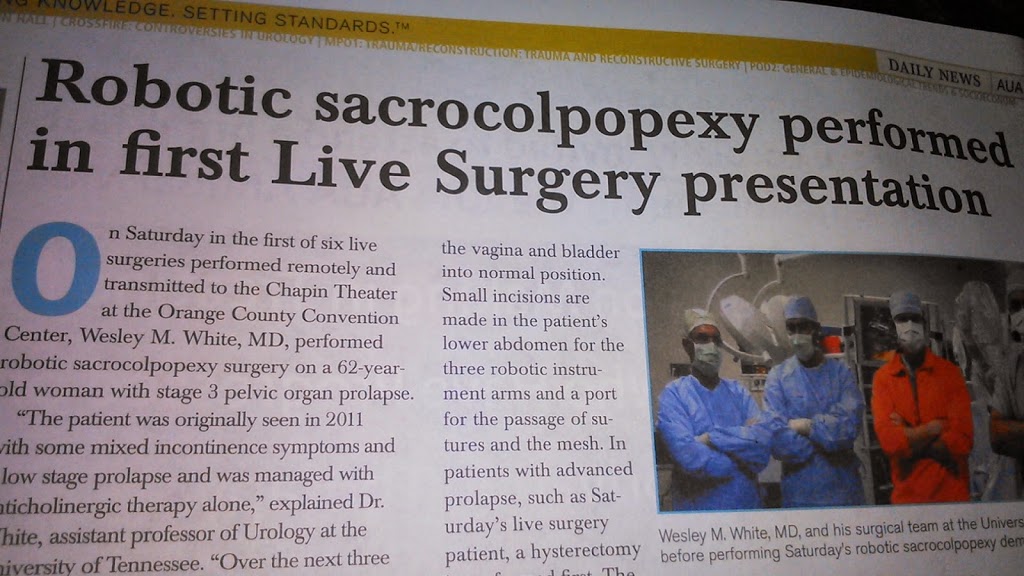 Last year, we worked with BoxLine Box medical communications to transmit the first live 3D surgery broadcast to the American Urological Association convention in San Diego.  The single case was so popular that we were asked back for the 2014 show in Orlando, but this time instead of one 3D broadcast in a trade show booth for surgical robot maker Intuitive, we were asked to handle ALL of the live transmissions for the convention itself.  So instead of room for a few hundred people standing around the Intuitive booth, we would be broadcasting into a 3000-seat auditorium as part of the official AUA program, and there would be multiple broadcasts from several different surgical instruments, each of which presented a different “flavor” of video for us to handle. 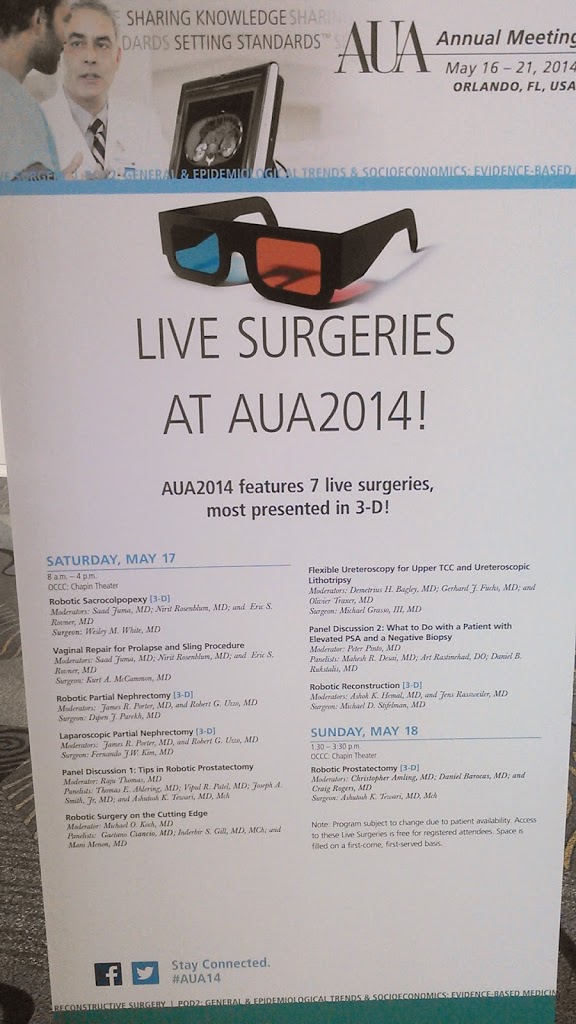 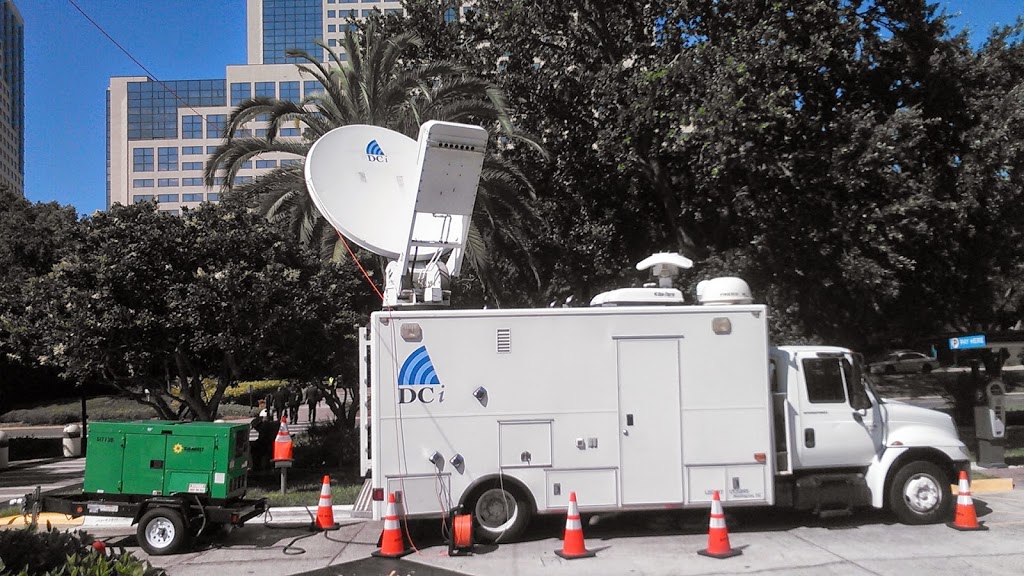 The much larger broadcast required a different approach to transmission.  Last year we transmitted each “eye” individually, and combined into a 3D signal at the receive site, which required specialized equipment to adjust timing differences.  With multiple 3D broadcasts to receive, that was not practical this year.  After some testing, we found we could combine the two signals prior to uplink, which simplified the receive side setup. 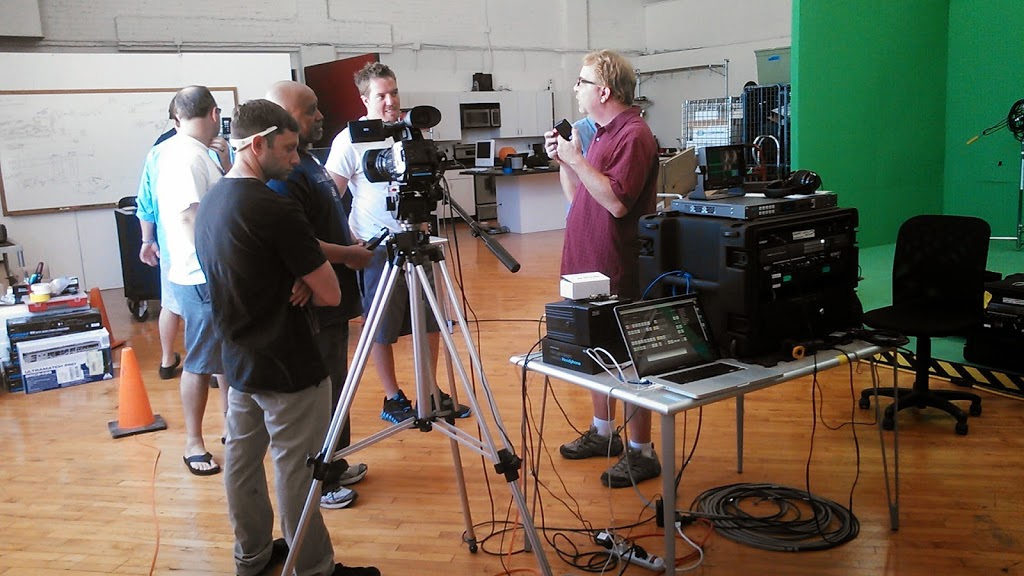 3D setup training with Mike Evans at the Boxline Box studios in San Diego a few weeks before the AUA 2014 convention in Orlando.  Each site had a Boxline Box production crew responsible for interfacing between the operating room and the satellite truck.

Also unlike last year we had to deal with three different flavors of SMPTE 424M 3gbps video- the DaVinci robot outputs “dual link” HD-SDI, which is two separate 1.5gbps outputs, one for each eye.  We also had to use 3G “Level A” from a Karl Storz Endoscope, which is a true 3gbps signal for 1080p video.  The third format we were presented with was “Level B” from an Olympus device, which is similar to “dual link”, but the two interlaced signals are carried on one cable.  Since all of the 3gbps SDI signals are incompatible with most MPEG encoders, we had to down convert to 1.5gbps SDI for transmission. 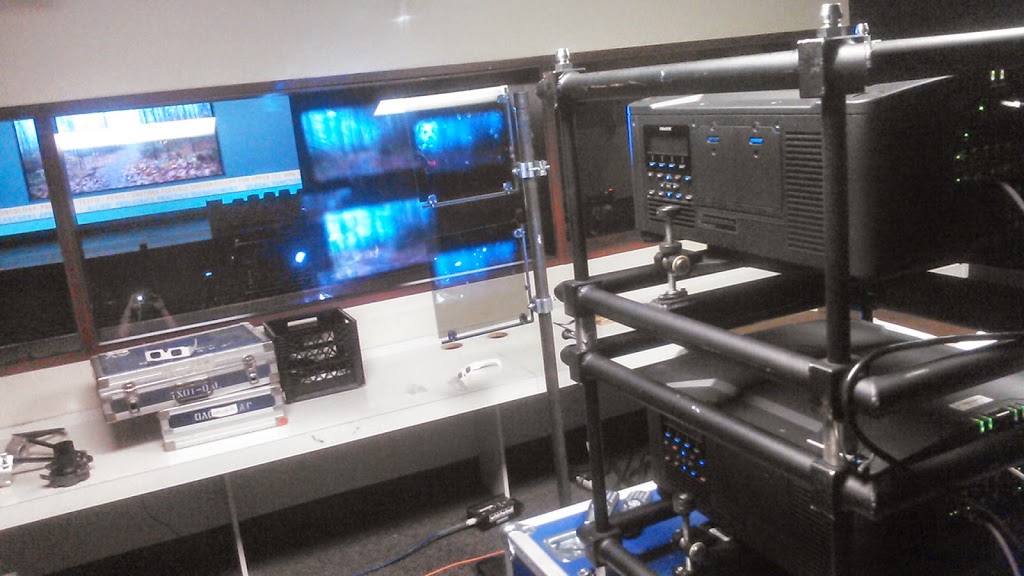 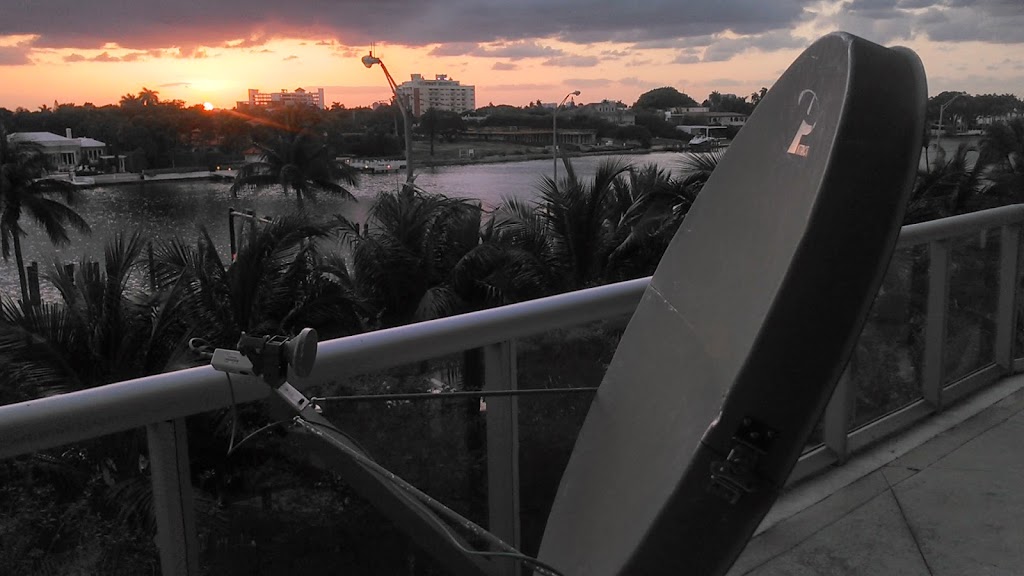 After the the AUA convention in Orlando was over, we headed south to Miami for another related urology event which required us to send a 3D surgery from University of Miami Hospital to the
Eden Roc hotel at Miami Beach. 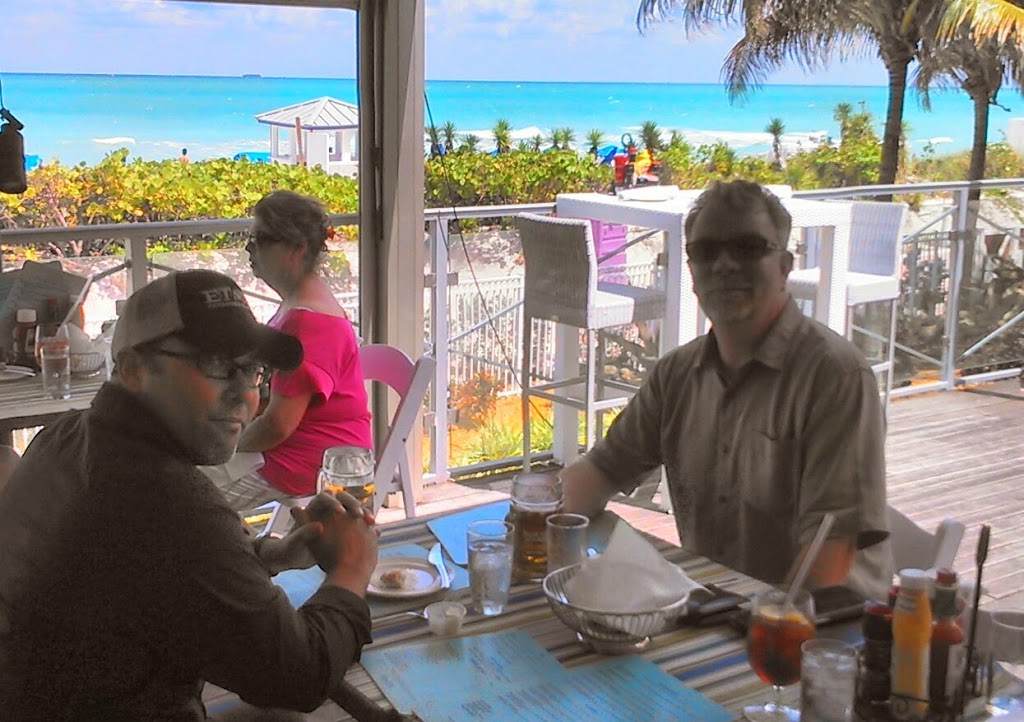 Our Miami production team after a site survey in Miami Beach. Above- DCI’s old 1.2m flyaway brought back in service to receive the feeds from our truck.

We used our old 1.2m Patriot flyaway to receive the broadcast at the Eden Roc.  Two IRDs connected to a laptop running Team Viewer software and an internet connection from the hotel allowed us to remotely monitor the signal status on the main and backup IRD from the transmit truck 10 miles away and make power adjustments as necessary. 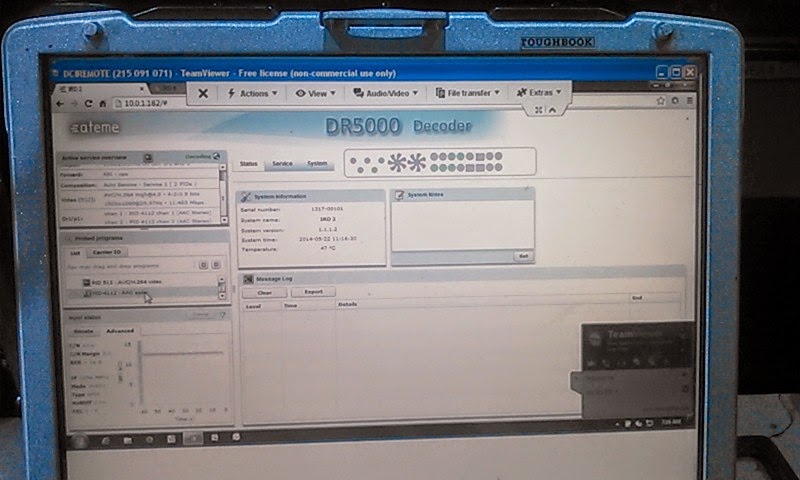 3D live transmission has found a niche market with medical distance education, and DCI and Boxline Box are the established leaders in providing this kind of transmission at the highest quality possible.